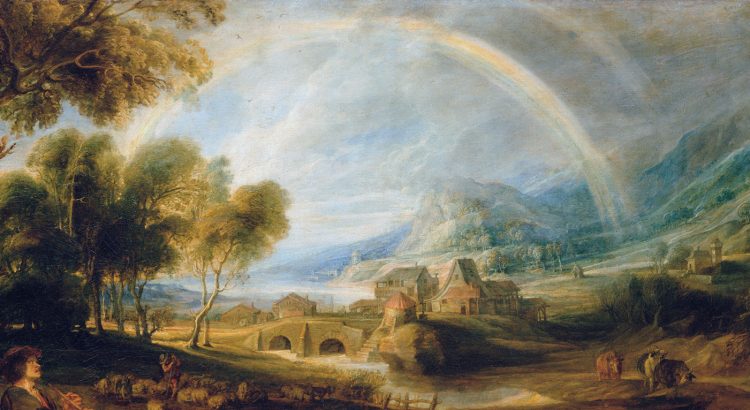 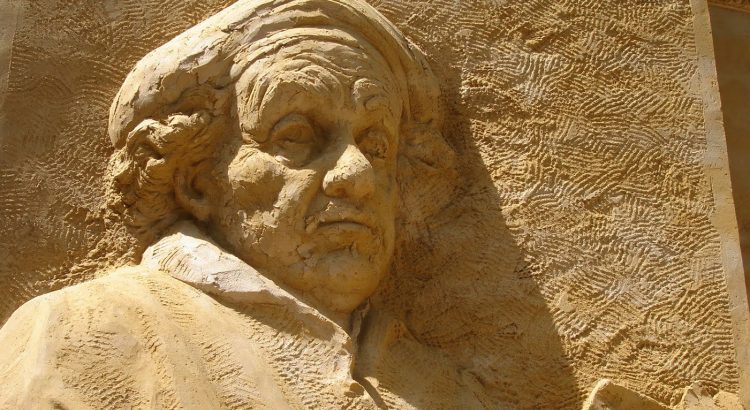 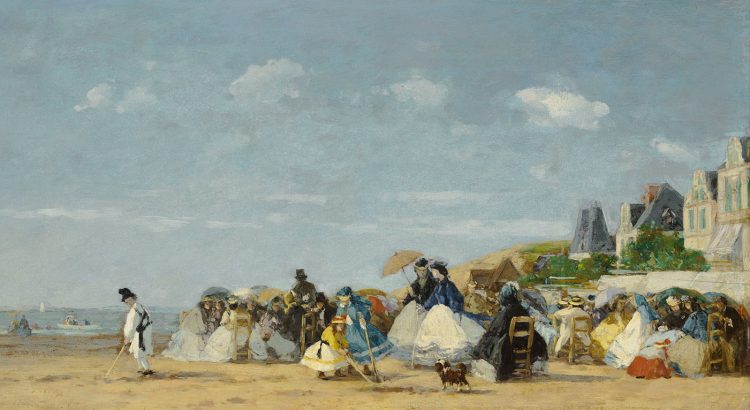 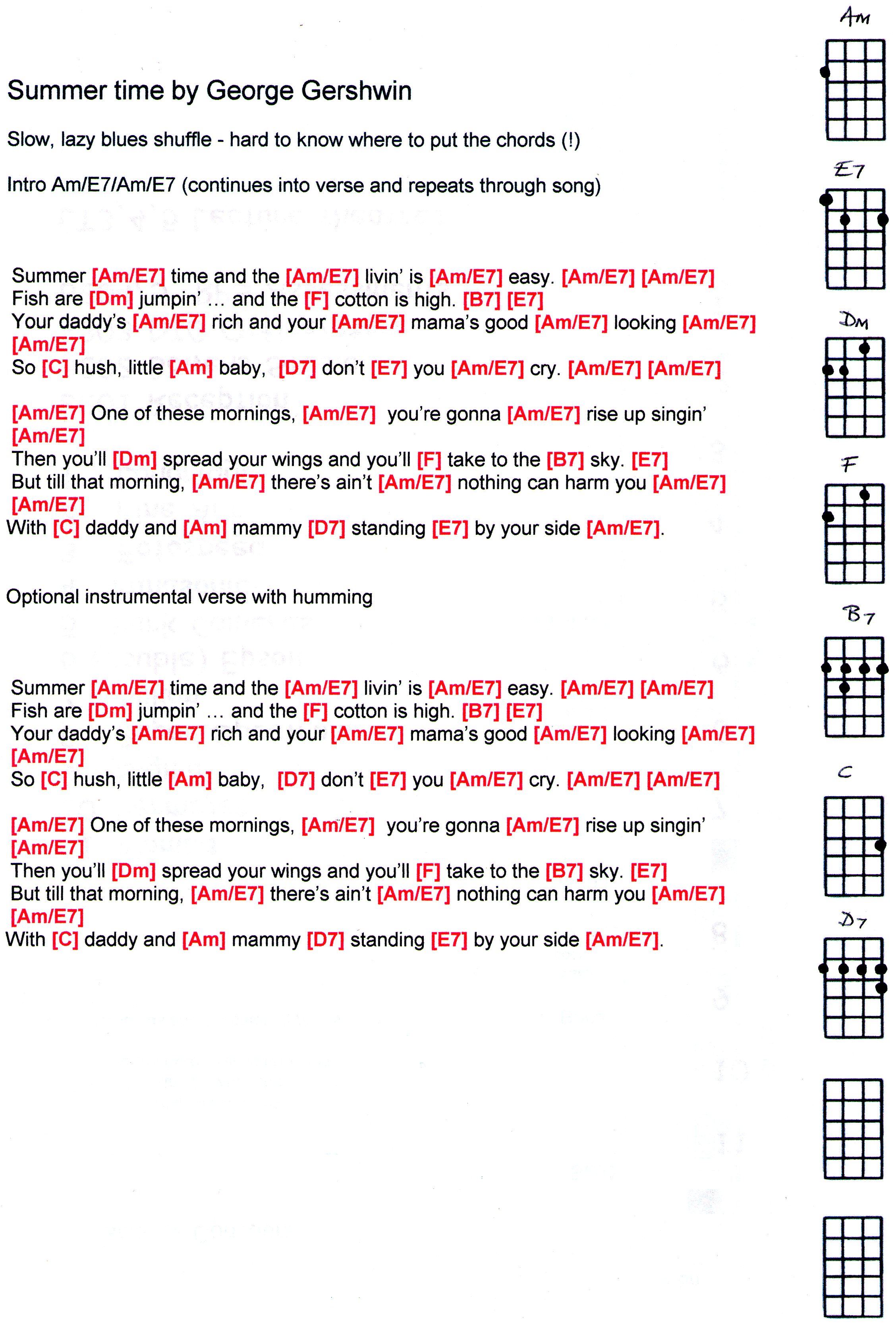 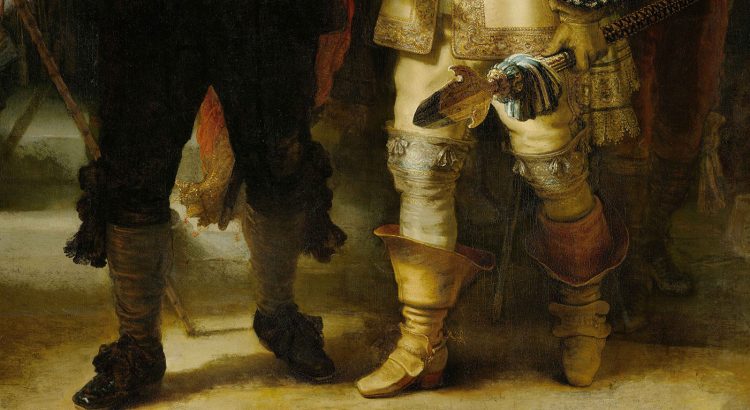 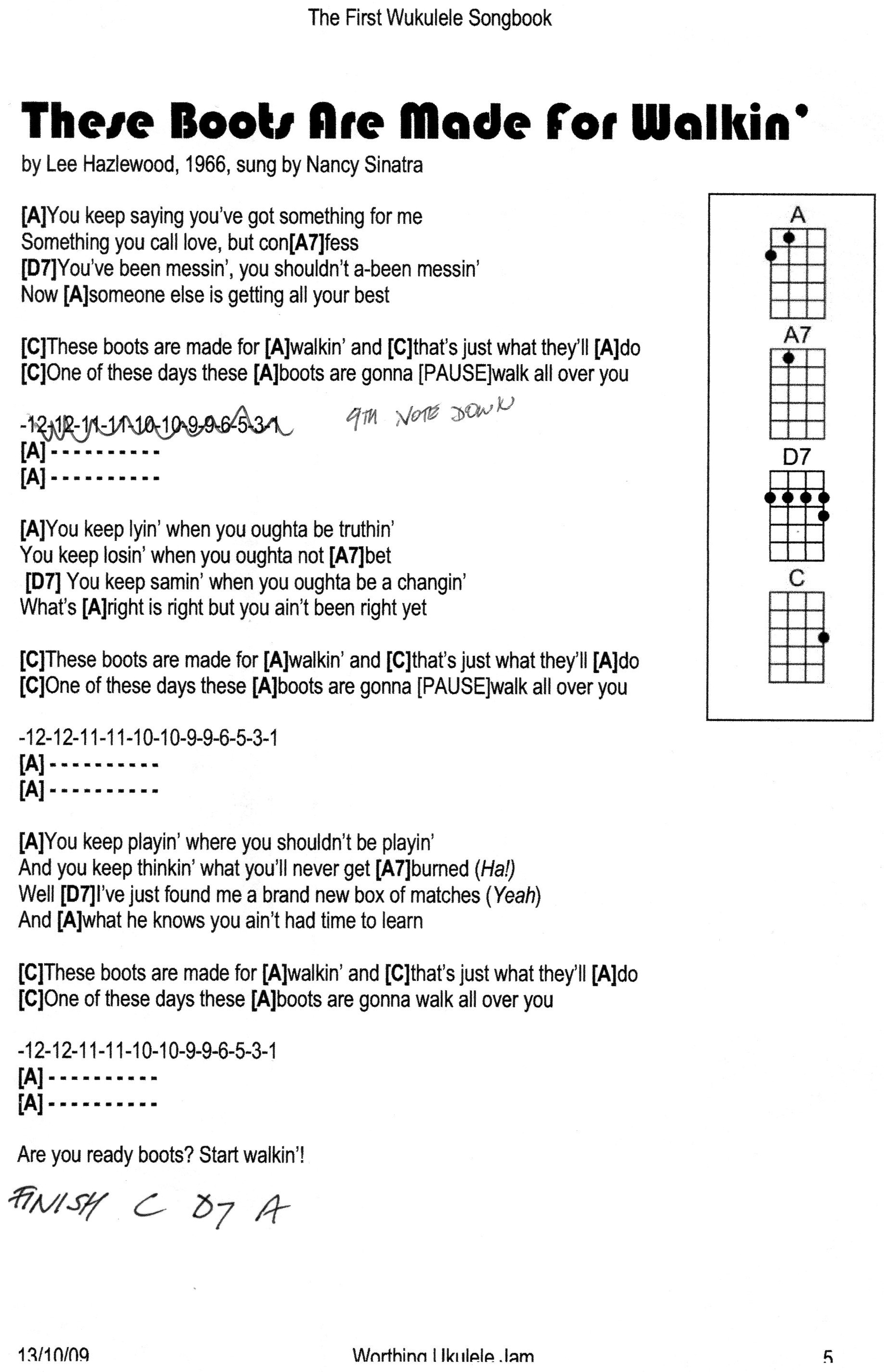 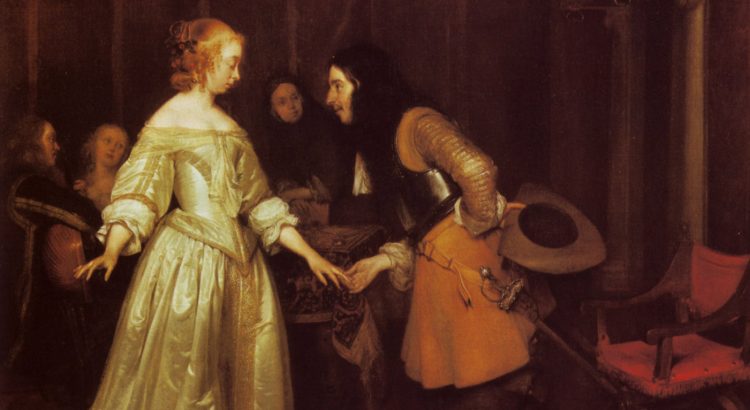 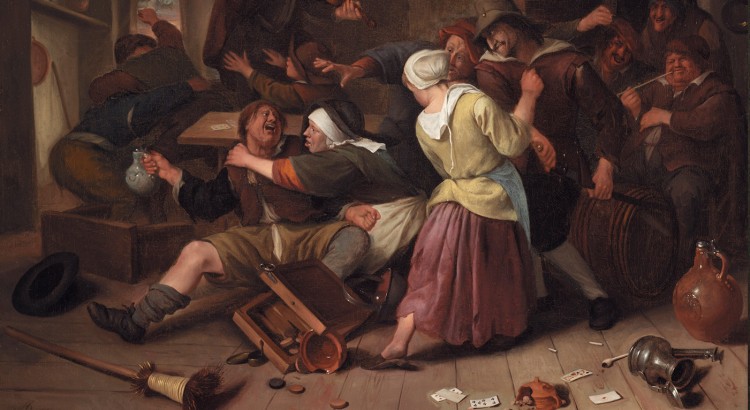 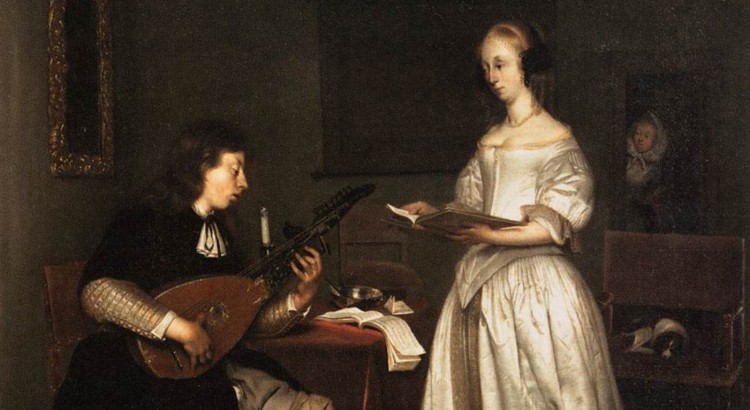 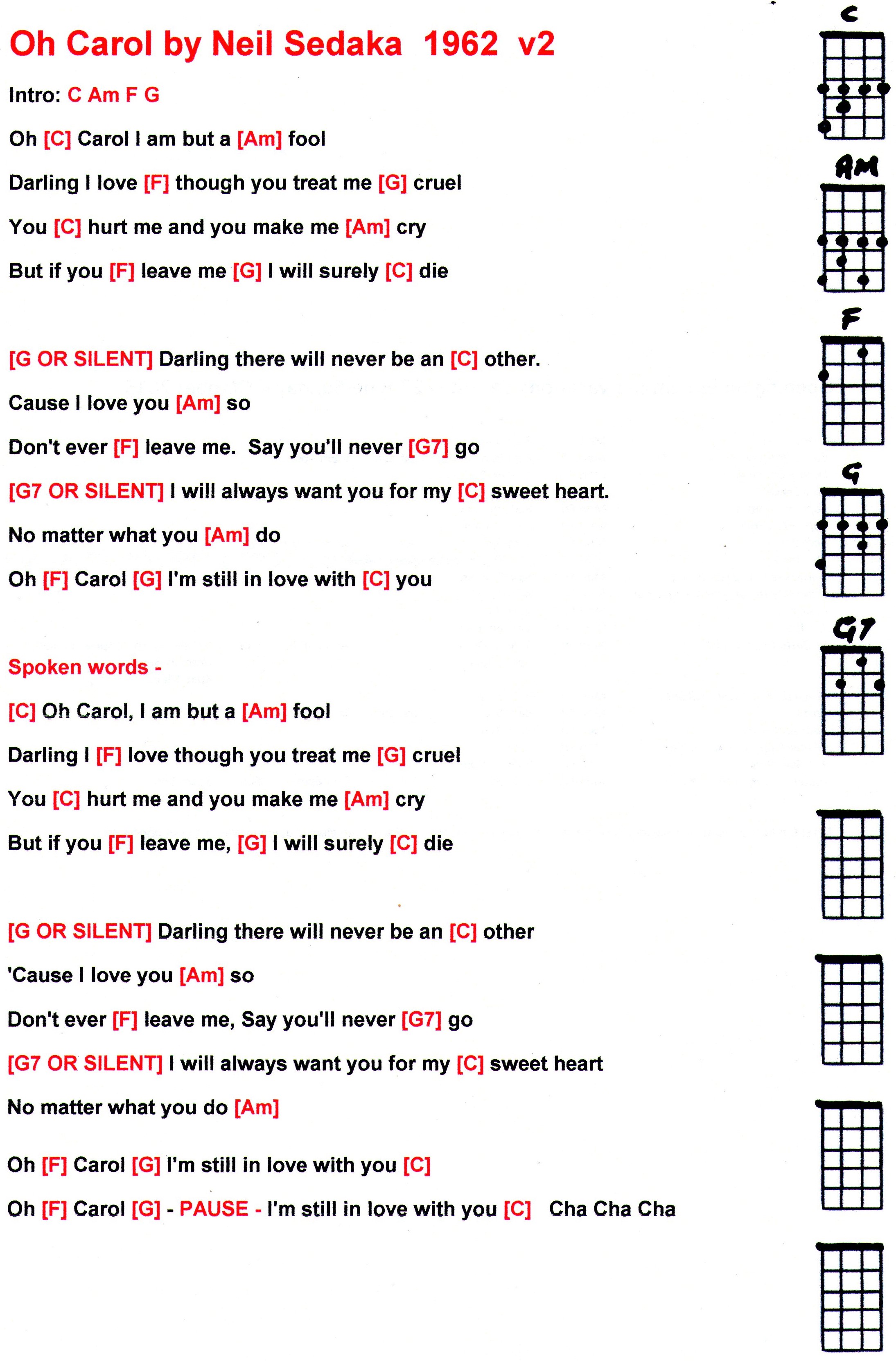 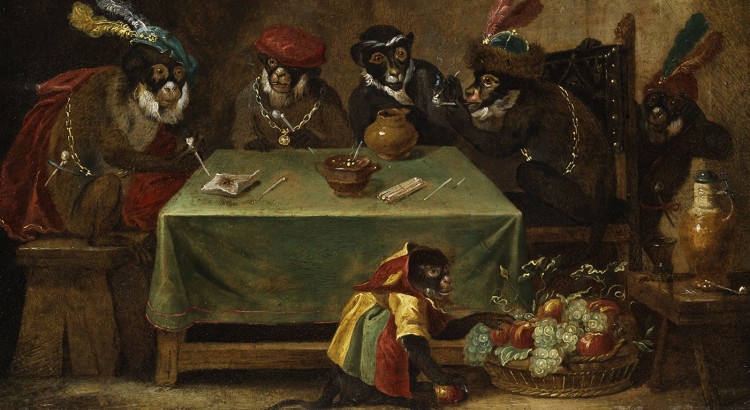 “I Wan’na Be like You” is a song from Walt Disney’s 1967 film The Jungle Book. The song was written by songwriters Robert and Richard Sherman and was performed by Louis Prima.

As for our new found desire to make our songs more arrangement like, i thought this clip could bring some inspiration.

Do we have anyone in the group that can play the teapot? 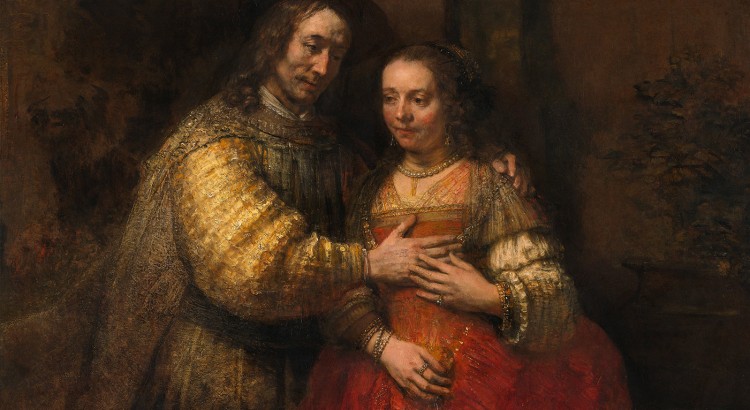 “It Must Be Love” is a song written and originally recorded in 1971 by Labi Siffre. It was also recorded by ska/pop band Madness in 1981.

The song was featured in the 1989 movie The Tall Guy,[1] starring Jeff Goldblum, Rowan Atkinson, and Emma Thompson. Suggs, lead vocalist of Madness, also appeared in the movie whilst singing this song. The single was reissued to tie in with the film but was not a hit on that occasion. 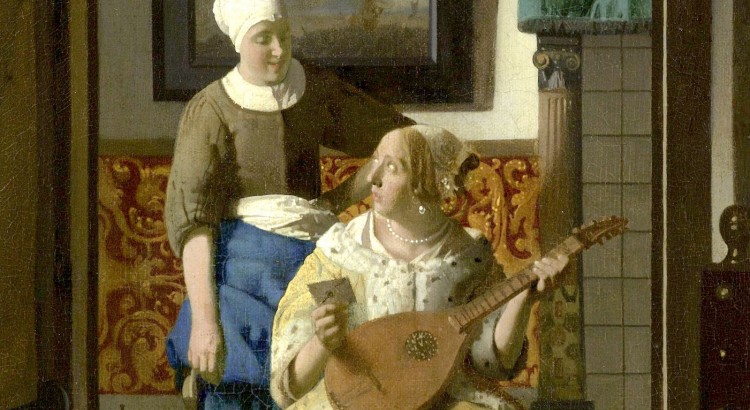